Lists tend to show up a bit less often in stories than in other writing like essays or advertising, but they’re often done wrong in any medium. The basics of list-making are simple: mention a series of items, events, people, or whatever, separated by commas. You can use an Oxford comma after the penultimate item in the list or not, whatever you prefer (seriously, though, use the Oxford comma). Here’s some examples:

Cary’s wife called to remind him that he needed to pick up eggs, milk, and rice from the store on his way home.

Liesel arose early that morning, washed thoroughly, dressed in her Sunday finest, took a moment to apply some makeup, and then headed to her meeting.

There are, however, a couple common mistakes that crop up in lists that I read. We’ll discuss one today and the second next time. 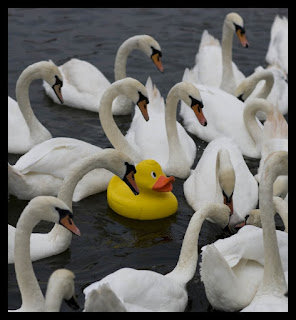 When we refer to a singular item in English, it is usually preceded by an indefinite or definite article—more specifically, either the word “A” or the word “The.”

Could you hand me the butter?

Can I have a bite?

When you make a list, you still need to include A or The, just as you would have if the item was not part of a list:

Now, if several items in a list would take the same article and they are all in a row, it is sometimes acceptable to put the article before the first word but leave it off with the rest:

To get this open, we’re going to need a screwdriver, drill, accordion, and some peanut butter.

The thieves took my keycard, jacket, and cell phone.

The problem usually arises in lists that contain any combination of plural items, singular items, or items that do not have a plural. Because plural and non-plural-izable words don’t require A or The, some writers feel like they don’t need to add in a or the for any singular items in the list:

If you’re unsure about whether or not you can leave out the A or The from an item on your list, just go ahead and put the correct article in. You might be able to leave it out, but you’ll never be wrong if you include it.
Posted by Christopher Baxter at 3:14 PM

I’ve seen an excellent graphic floating around the internet that I wanted to share with all of you: This graphic was made by Gabr...

Do you have a paragraph that you just can't get right? Is there an element of writing that you'd like to hear about? Send an e-mail to storypolisher@gmail.com, and I'll see about putting together a post that will help you out.